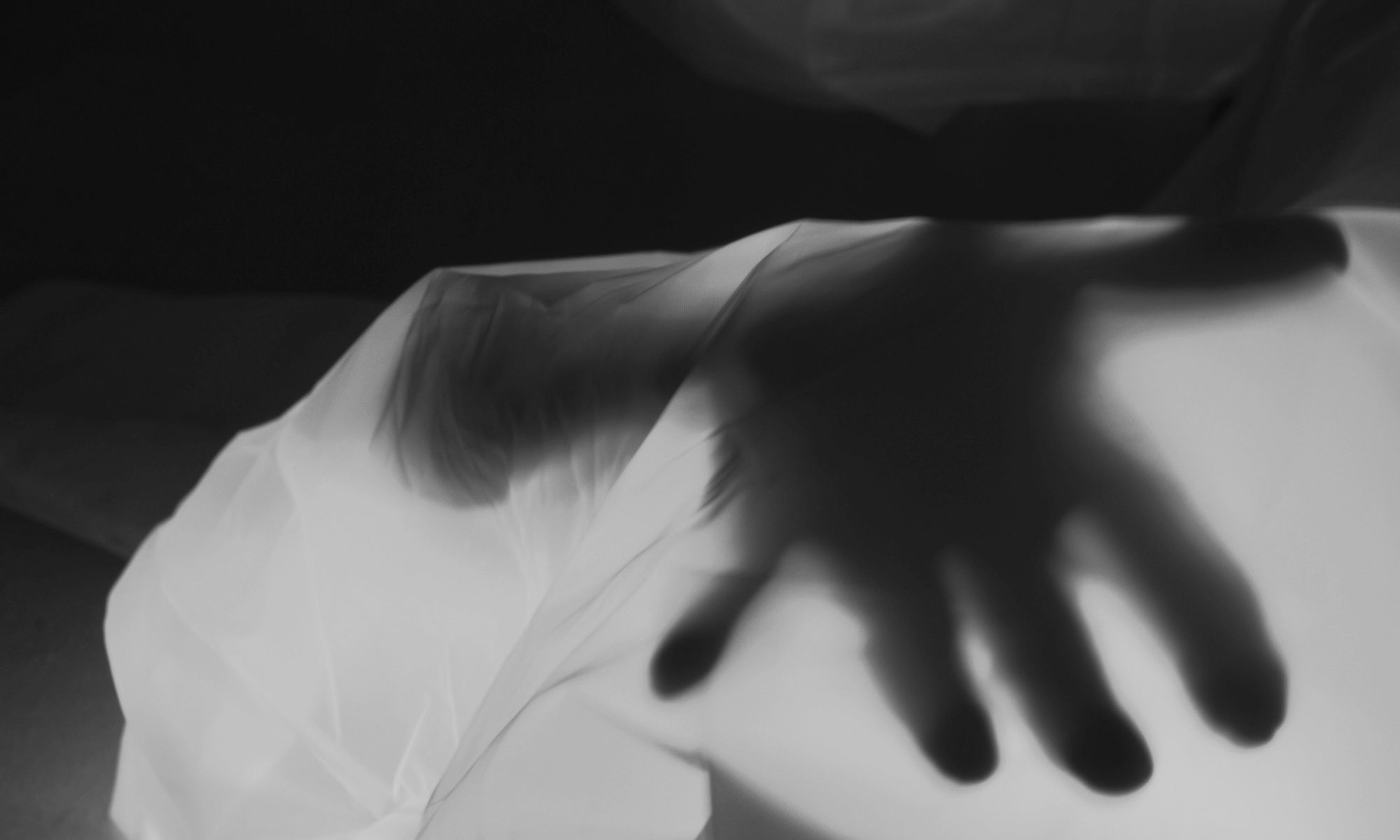 EXPRESSSED IN THREE DIFFERENT FORMATS, THE PROJECT ‘NON DIMENTICARMI’ INCLUDES, IN ADDITION TO THE INSTALLATION, A THEATRICAL PERFORMANCE AND A TABLEAU VIVANT: TOGETHER THEY ARE PART OF A WORK IN PROGRESS BY THE ARTIST FERRUCCIO ASCARI. HERE HE WORKED WITH THE OBJECTIVE OF FILLING AN EMOTIONAL GAP IN OUR COLLECTIVE MEMORY. PERFORMANCE AND TABLEAU VIVANT SHARE A COMMON TITLE: “chi è Stato?”. THE CAPITAL “S” HIGHLIGHTS THE CO-RESPONSIBILITY OF BOTH SECRET SERVICES AND OTHER STATE APPARATUS IN THE SO CALLED ‘STRATEGY OF TENSION’. AN OPEN QUESTION TO WHICH THE CITIZENS OF THIS COUNTRY STILL AWAIT A RESPONSE.

The perfomance, conceived above all for a theatrical space, traces the events marking the “strategy of tension”. A journey through memory and time with 17 performers on stage, representing the victims of Piazza Fontana, plus an eighteenth: the anarchist Pino Pinelli. A sequence of ten paintings tells the story the massacre: the victims effectively “come back to life” to describe those events through images of the time projected on to their bodies – becoming in effect moving screens.

The tableau vivant, conceived for multi-purpose exhibition spaces, recalls the moment of the explosion of the bomb: a video projected on the bodies of the victims, lying on the ground in different postures. These are covered with translucent raincoats, almost shroud like, recalling massacres of Piazza Fontana up to Bologna station. The spilled bodies, stuck in their last moments of life, become screens on to which those dramatic events are recalled.